Brighton & Hove City Council own and operate a portfolio of car parks in the city centre. In 2008, a number of them were over 40 years old and required extensive modernisation. The Council contacted Parking Matters to help them do this in the most financially advantageous manner.

Parking Matters defined a scope of works to maximise impact and benefits. Key initiatives included the installation of a new ventilation system that reduced energy consumption by a factor of 10 and a comprehensive access control system coupled with a move to a remote control room that introduced operational efficiencies.

Results
In 2011, The Lanes Car Park won the British Parking Award for the Best Refurbishment. Despite the inevitable disruption caused by the works, revenue in the two car parks increased significantly (70% in The Lanes). The project received favorable media coverage despite a tariff increase that helped finance the works.

Austen Hunter – Head of Transport Operations, Brighton & Hove Council
“The refurbishment strategy that Parking Matters proposed for The Lanes car park has been a major success. We have now rolled out that strategy to other car parks in the Council’s portfolio.” 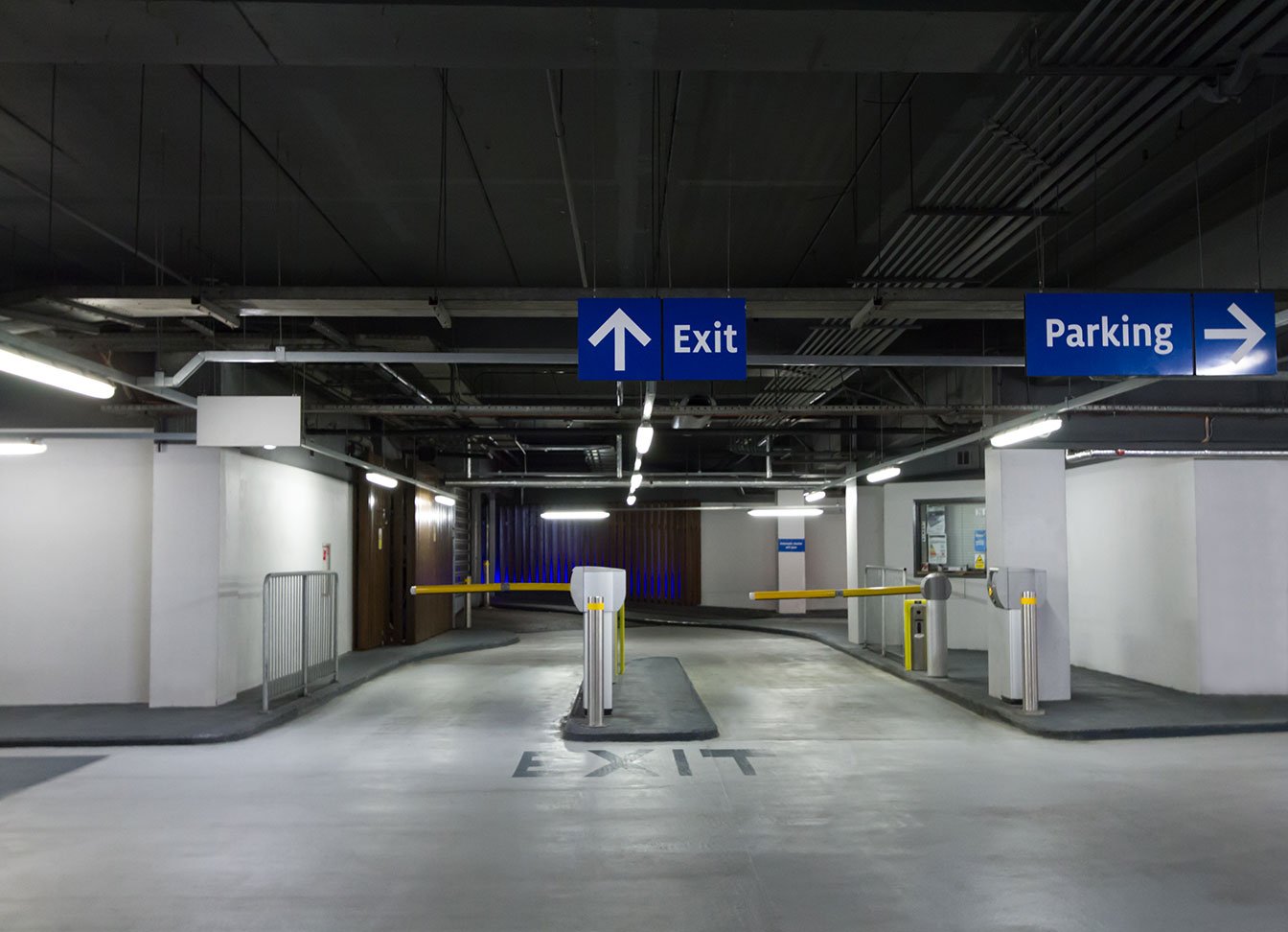 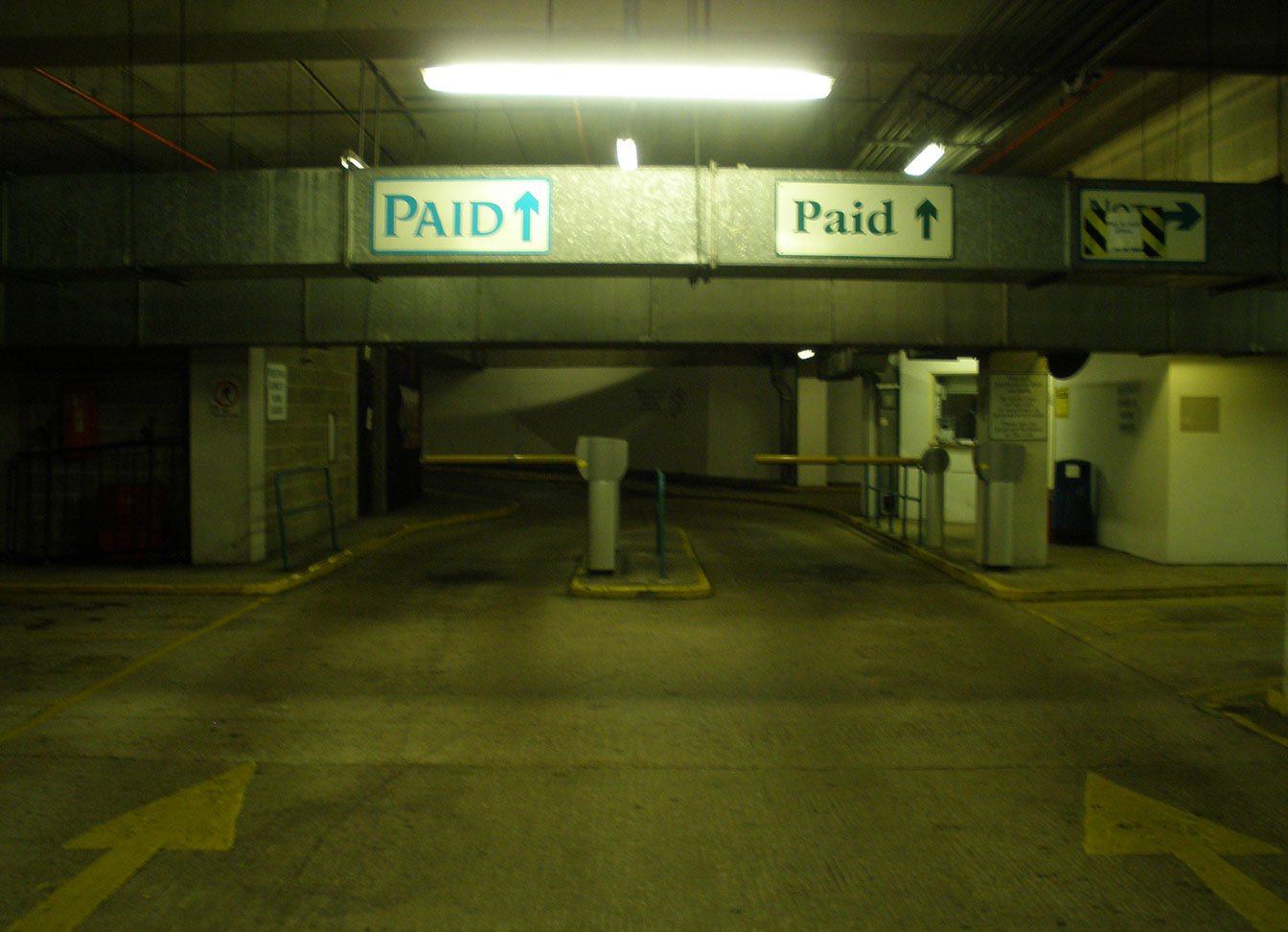 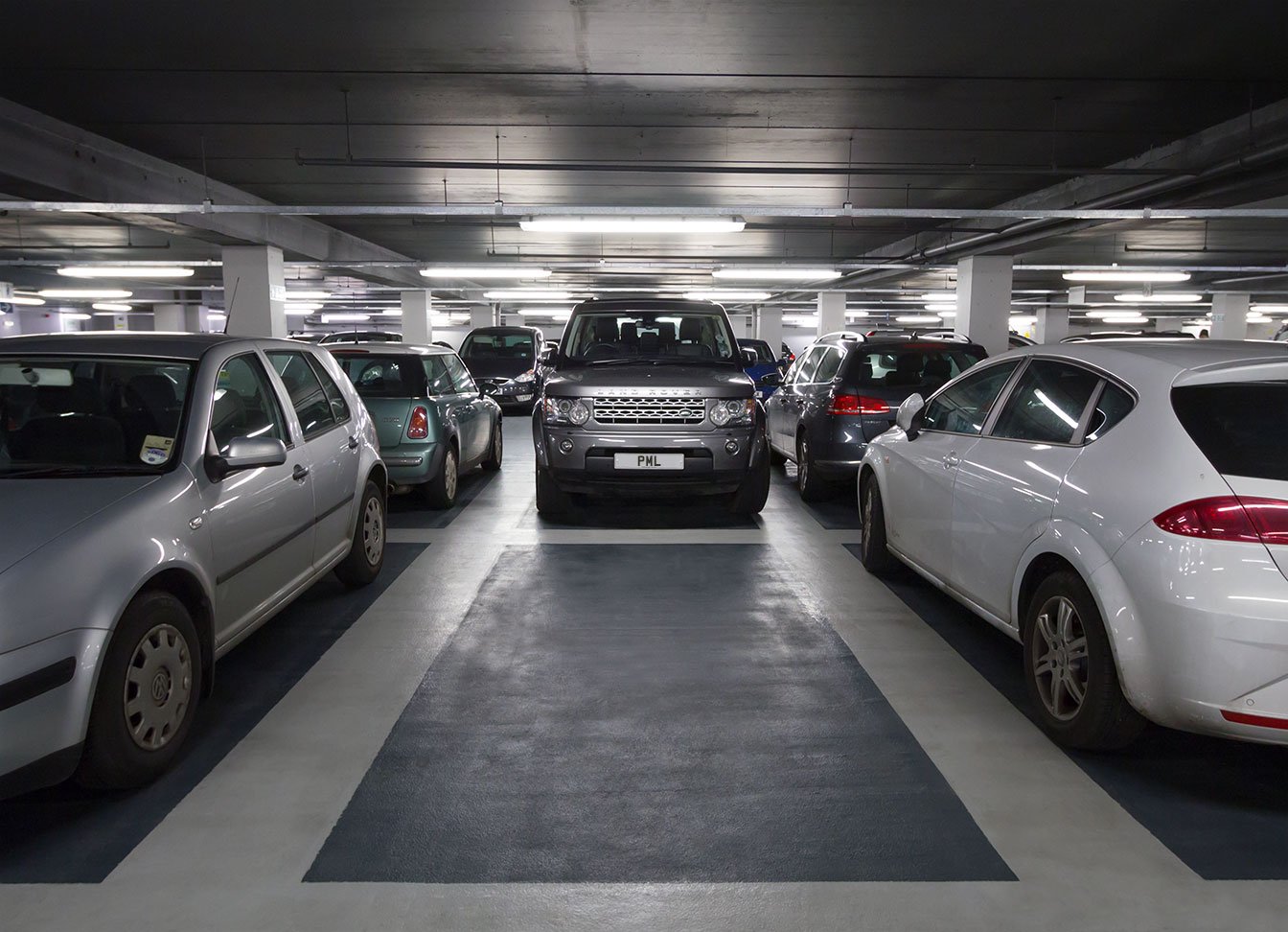 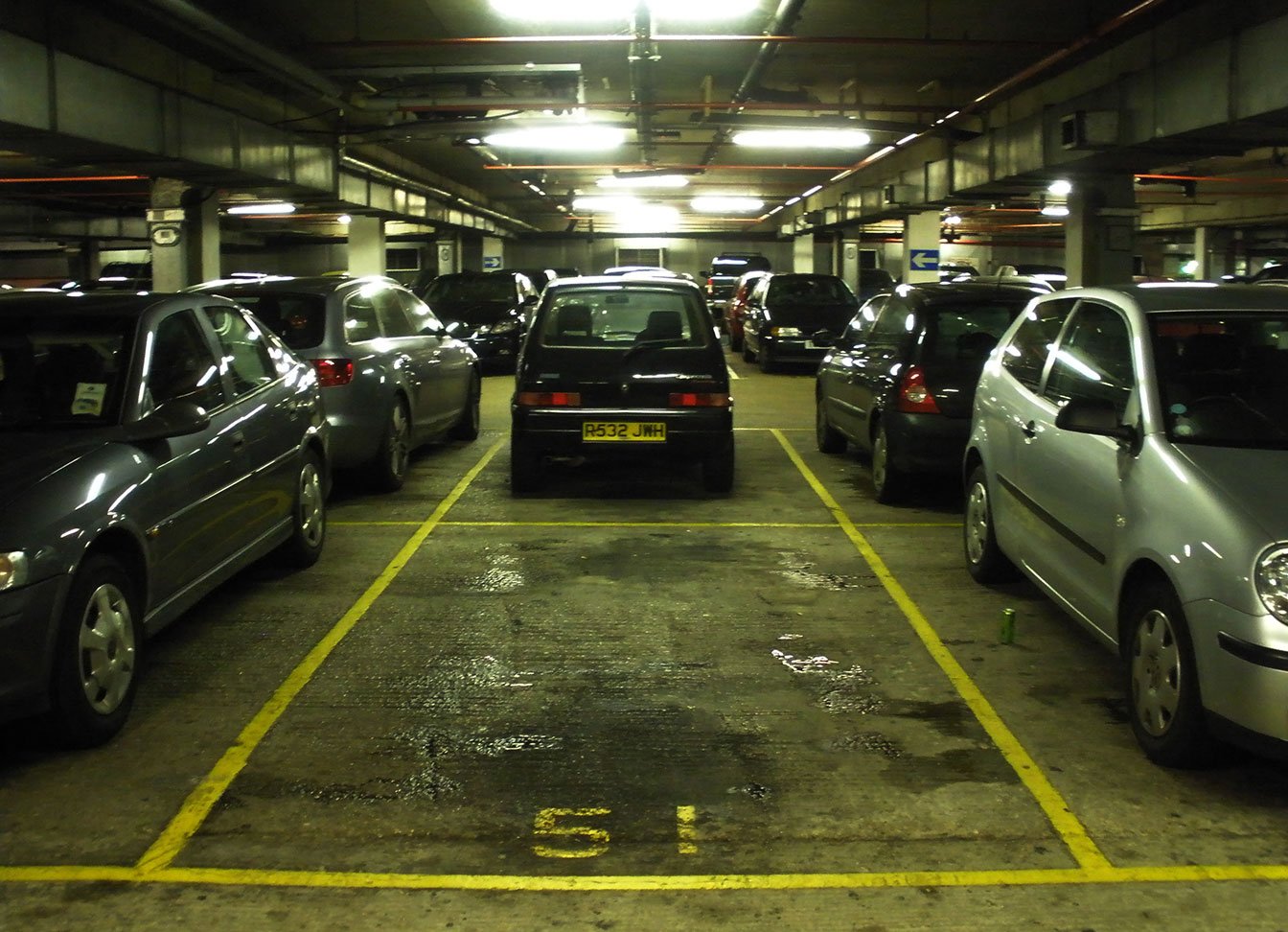 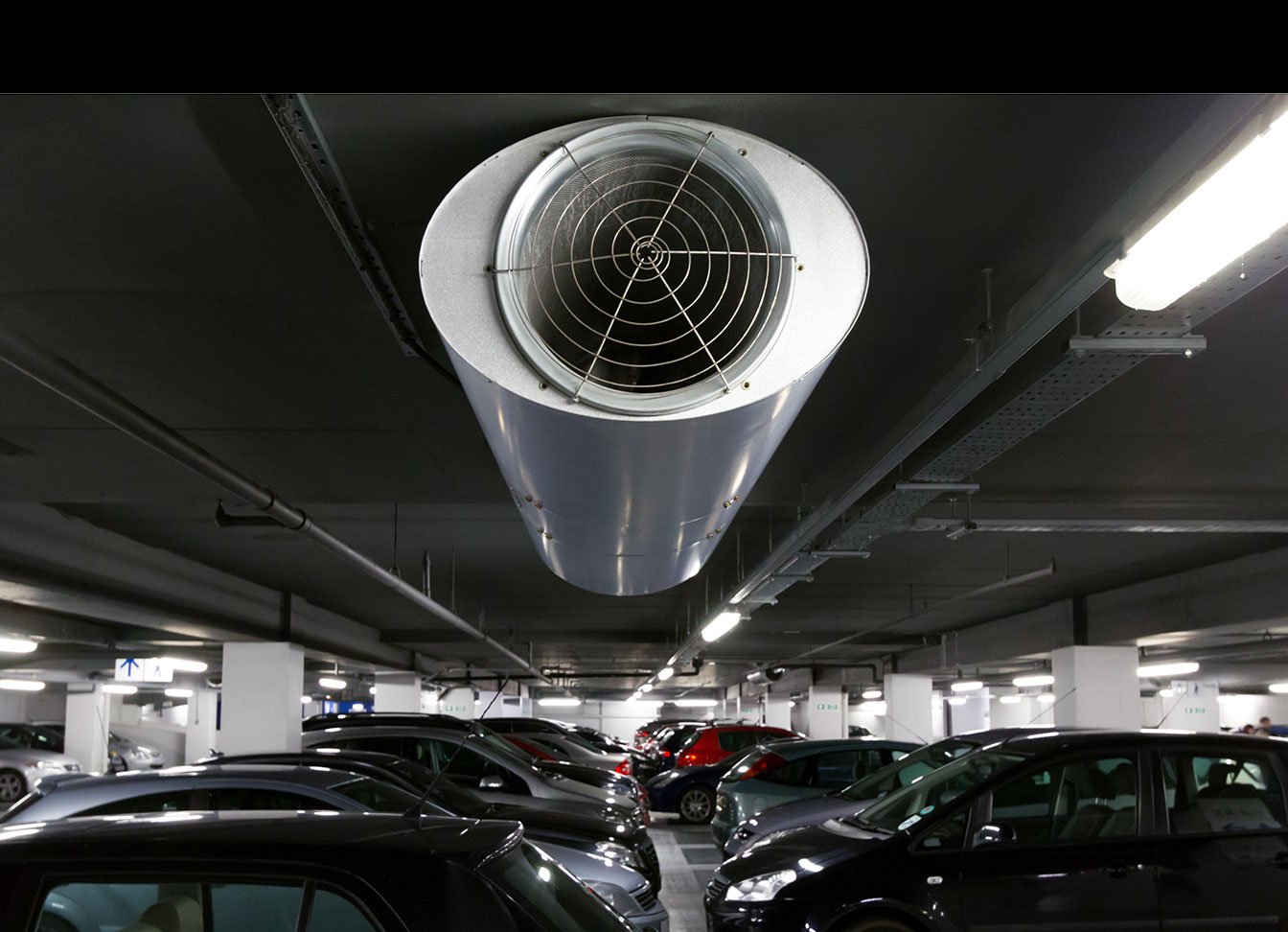 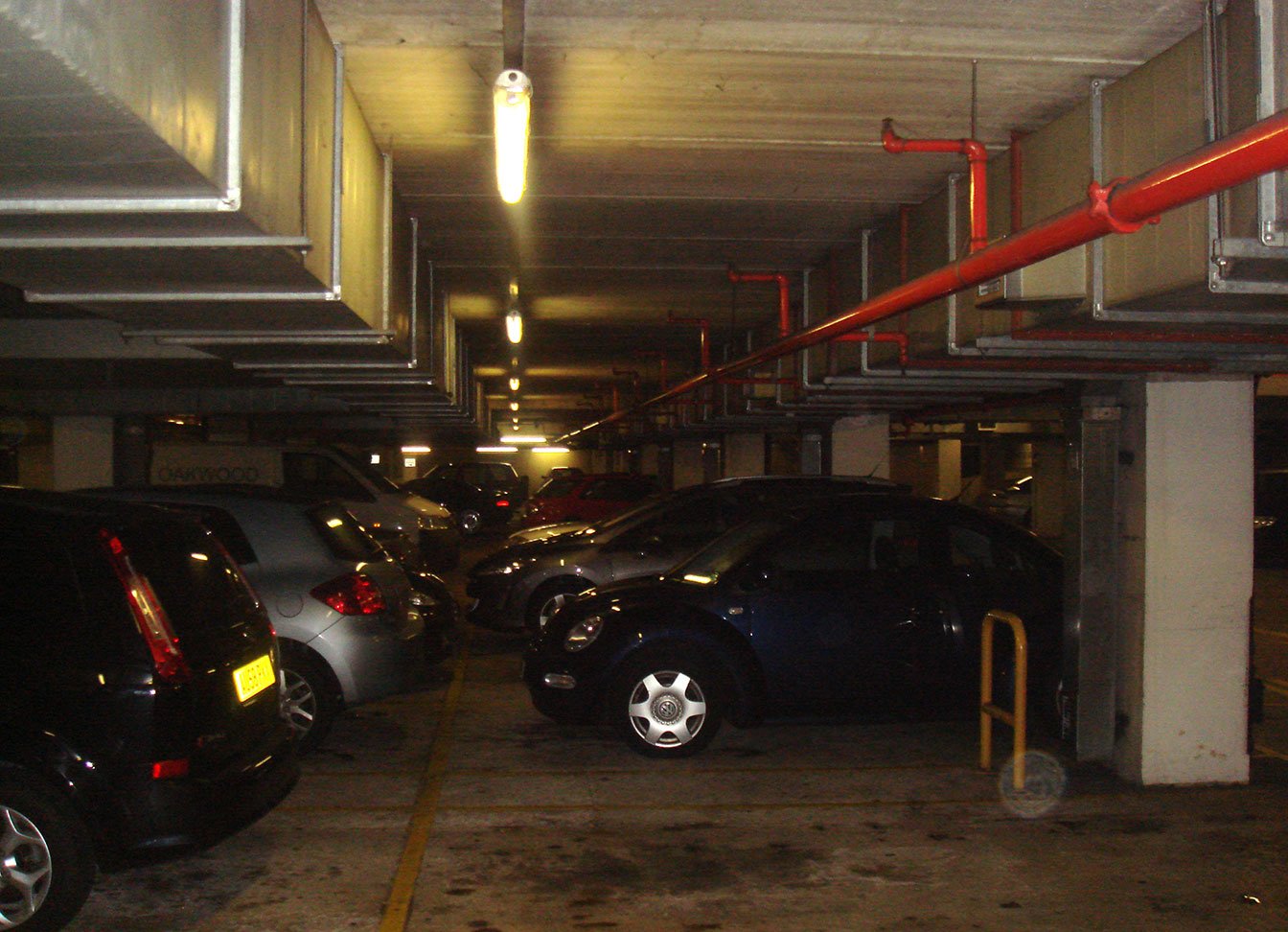 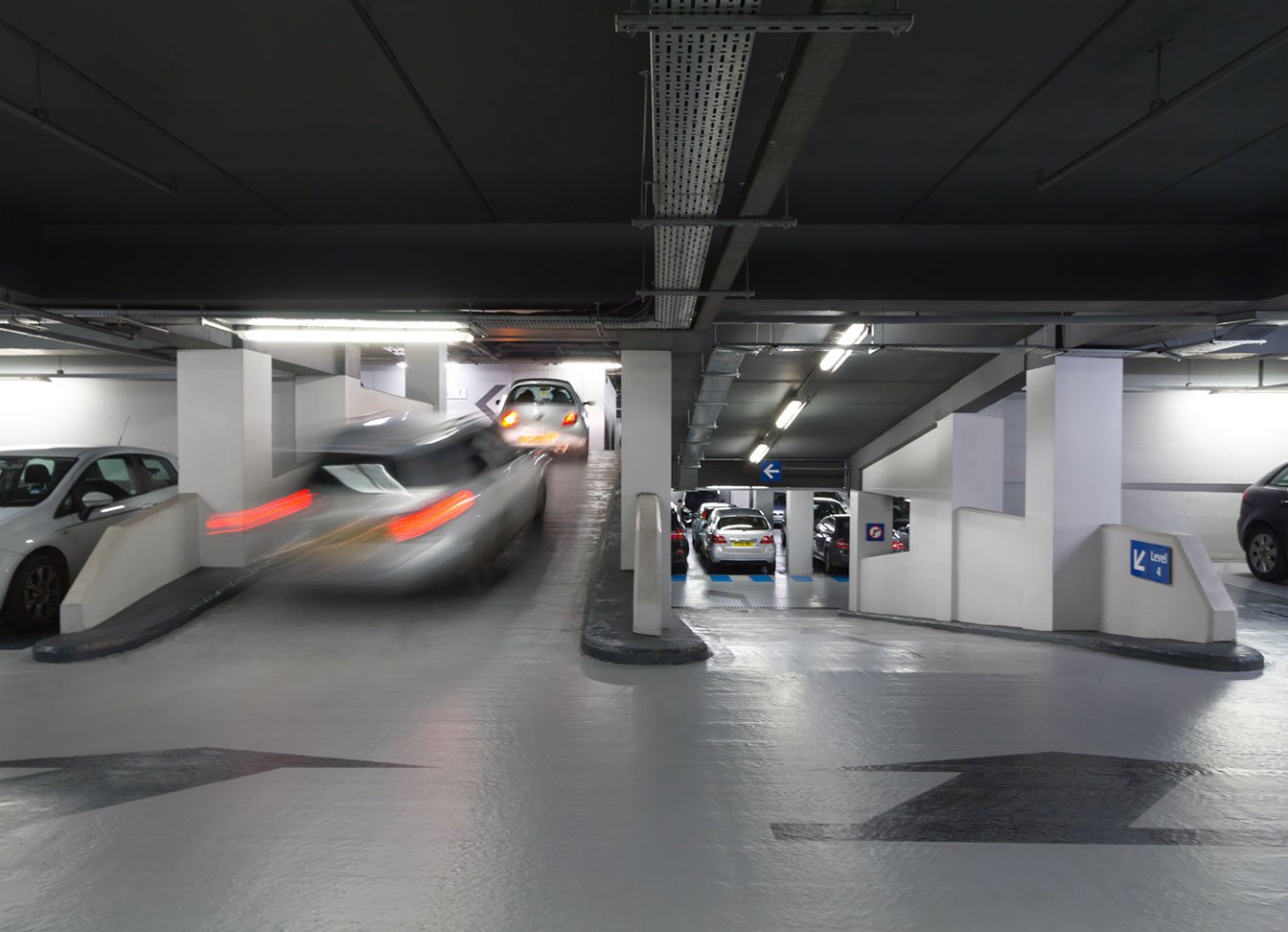 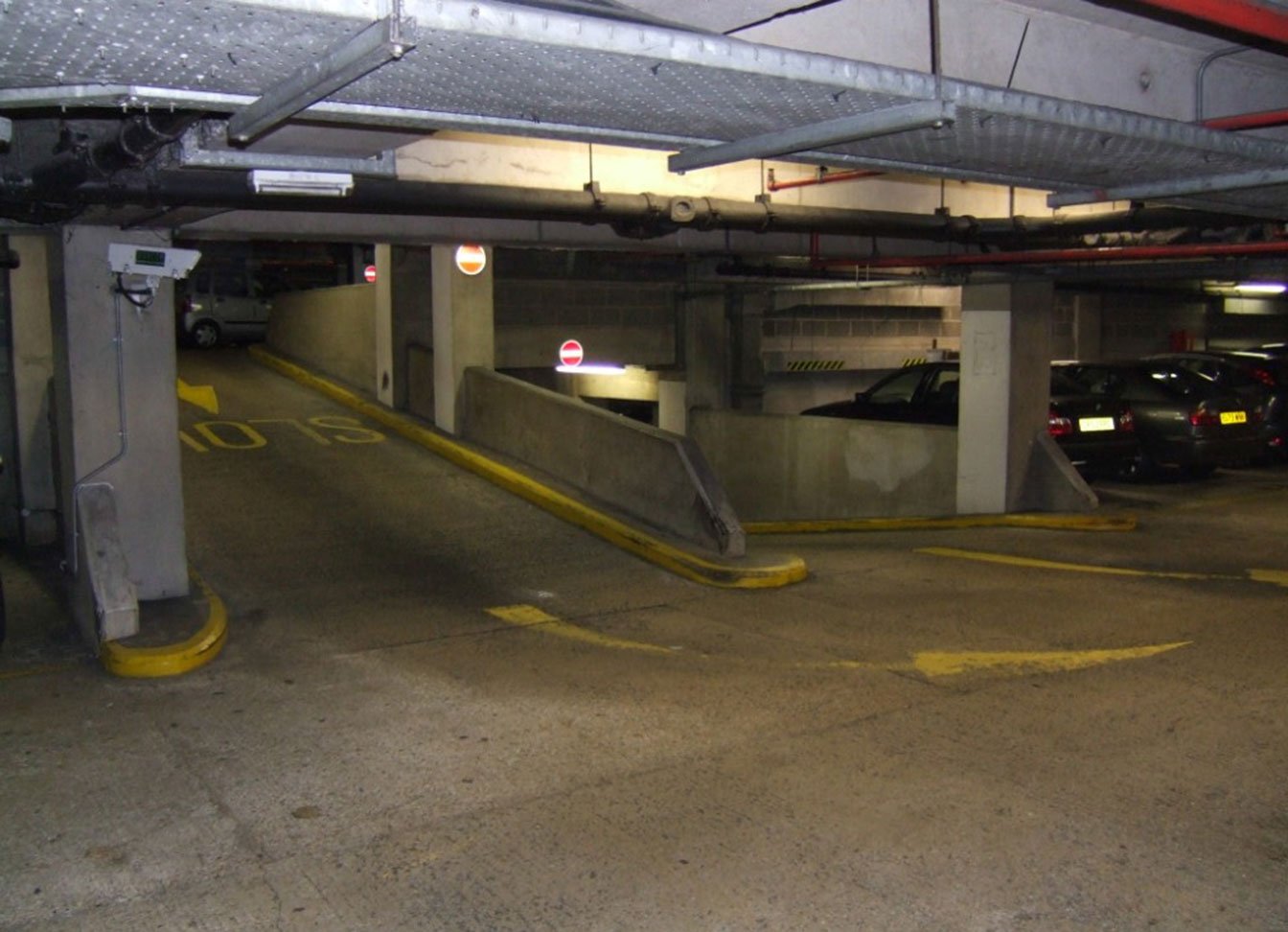 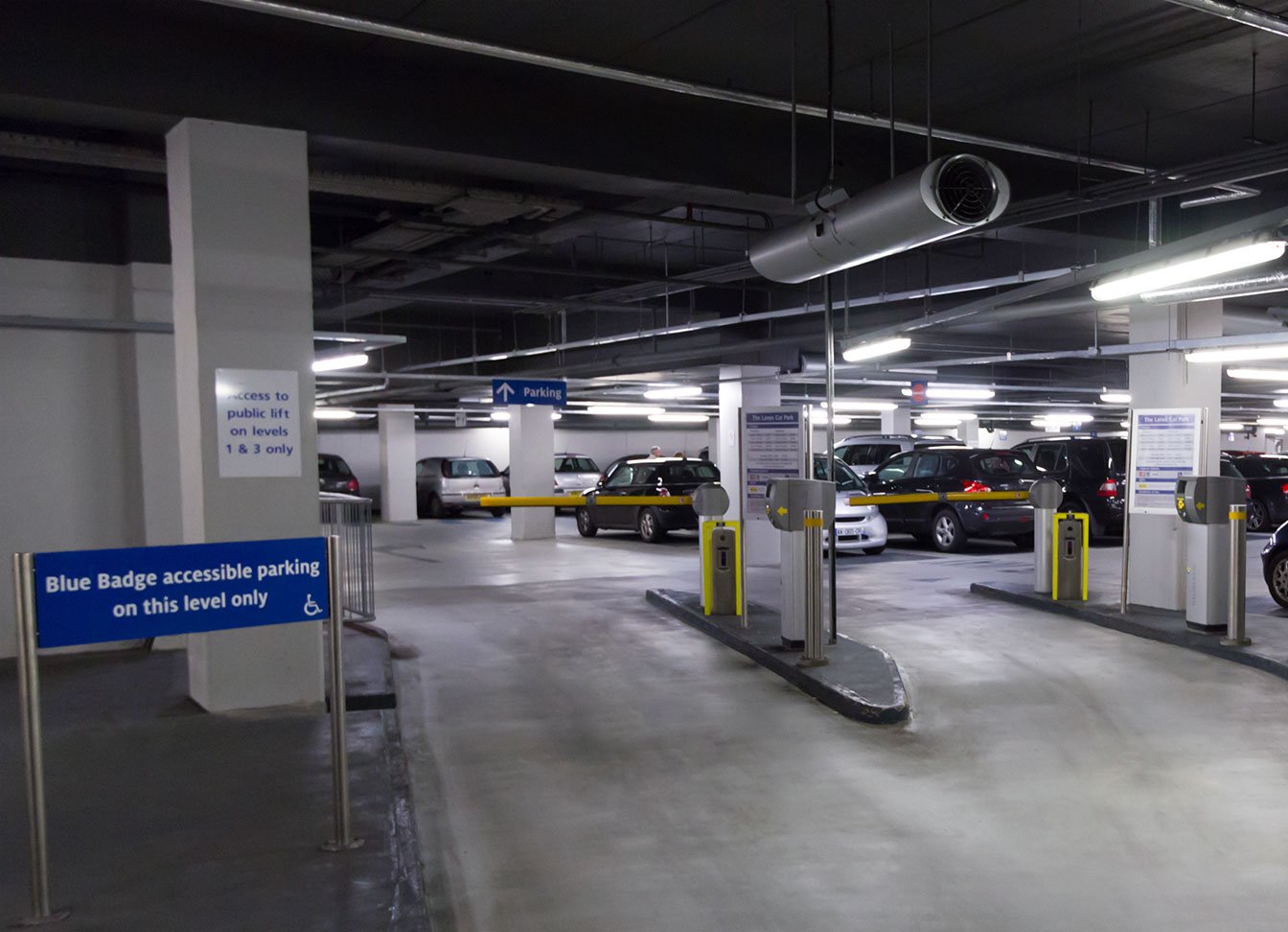 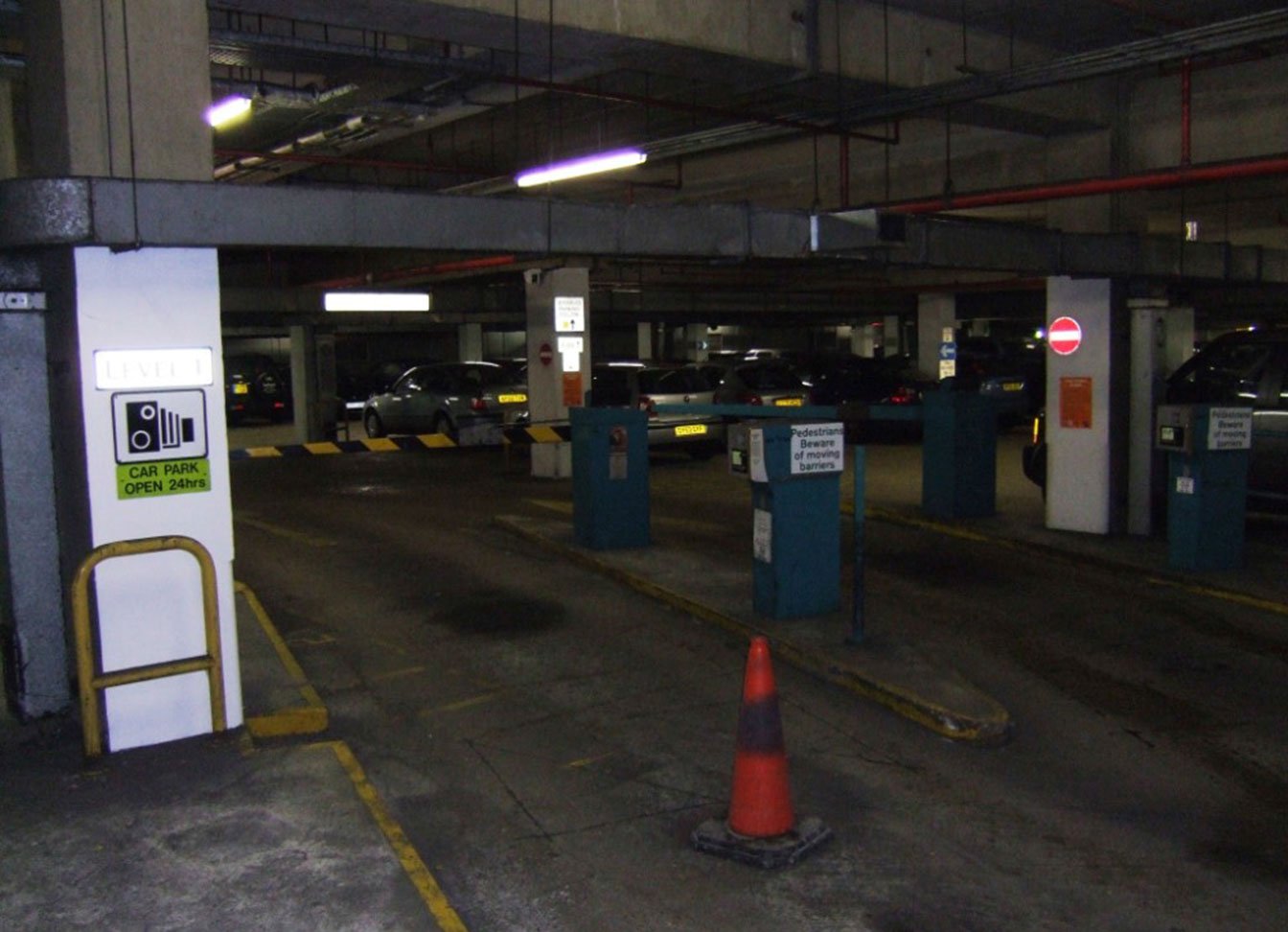